The KZN Sardine Run – Where did all the Sardines go?

The ‘Greatest Shoal on Earth’ – The Sardine Run

It has been a long time since the KZN South Coast has experienced a proper sardine run like those of one, two and three decades ago. In fact, the earliest record of this uniquely South African phenomenon appeared in the Natal Mercury newspaper over 160 years ago (4 August 1853). Personal memories of the silvery fish getting washed up on the beach in the shore break in their tens of thousands are becoming more and more distant, and it does get one thinking about just why ‘The Greatest Shoal on Earth’ hardly makes an appearance on our stretch of coast any more. 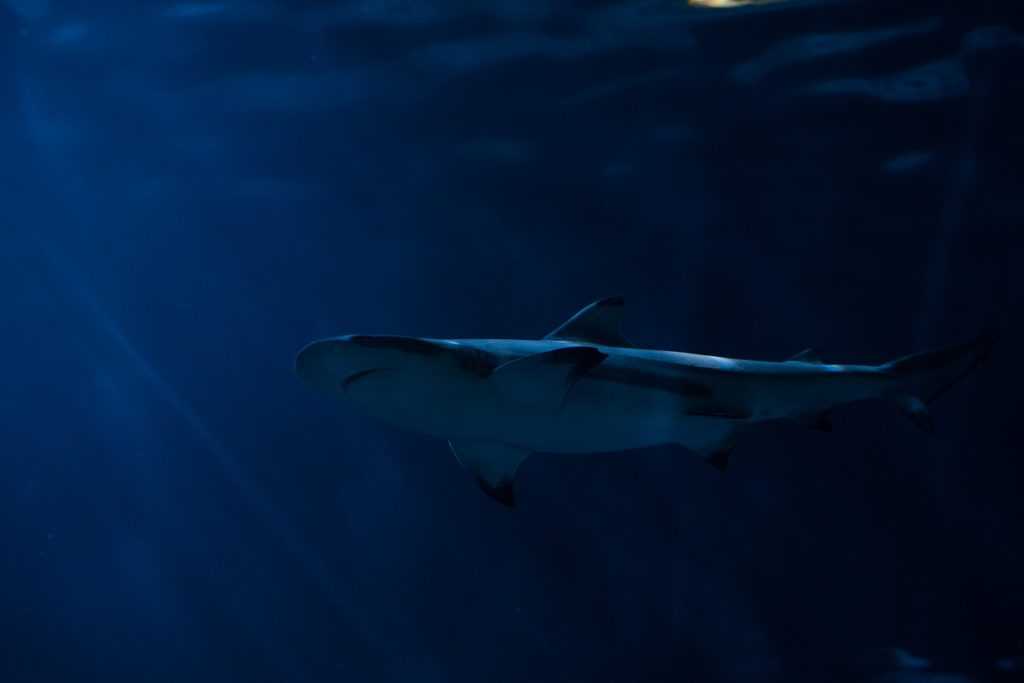 In 2018, there does seem to be slightly more of the marine life that we associate with the sardine run swimming and flying around at the moment, as those who have been keeping a watchful eye on the ocean would have noticed. Kwa Zulu Natal’s coastal waters have also noticeably cooled in the last two weeks, and as such there is a degree of cautious optimism about the potential for some manner of sardine run action on the South Coast this year. Recently, pilot shoals of sardines, as well as pockets of gannets and other marine birds, have even been spotted in the more remote waters of the Eastern Cape’s Wild Coast, according to Sardine Run South Africa’s FaceBook page, so there may be good reason for this optimism.

How Big is the Sardine Run?

The spectacle of this phenomenon, the biomass of which is said to be rivaled only by that of the East African wildebeest migration (as referenced on the Wikipedia Sardine Run write up), is unlike anything else in the world. Shoals often reach 7 km in length, 1.5km in width and 30m in depth, and are clearly visible from shore or in the air. Following the colder current, a genetically distinct sub-population of millions of sardines breaks away from the main shoal, which consists of billions of sardines and which resides year-round on the Western Agulhas Bank off the southern Cape coast. The northward run of the sardine sub-population is followed closely by a large volume of predators, including diving birds, dolphins, whales, sharks and predatory fish, all of whom enjoy a feeding frenzy of epic proportions. 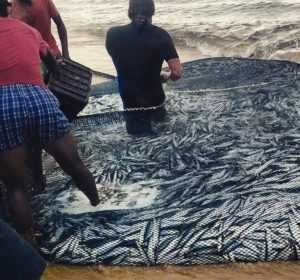 Local fishermen haul in a full net at the 2017 Sardine Run, on the KZN south coast

Reasons for the decline in the frequency and size of the sardine run are varied. The feeding frenzy is not limited to the animal kingdom alone, with the large sardine fishery along the Western Cape coast catching approximately 200 000 tonnes of the fish annually according to the KZN Sharks Board, and the impact that this may have on the numbers of fish that make their way up the east coast is a big point of contention. It is generally accepted that the water temperature on the KZN coast needs to be lower than 21°C for the sardines to make their way up here. Although the effect of global warming on the temperature of the world’s oceans happens more slowly than on land, marine ecosystems may be sensitive to even minute changes and as such it is arguable that climate change may also be affecting the northern migration of sardines along South Africa’s east coast.

Apart from the intrinsic value of all natural life, environments and ecosystems, the sardine run also sustains a bustling tourism industry, attracting divers and wildlife enthusiasts from all over the world. Whatever the reasons for the decline of this unique and spectacular phenomenon, steps need to be taken if ‘The Greatest Shoal on Earth’ is to avoid becoming the subject of tomorrows campfire stories. 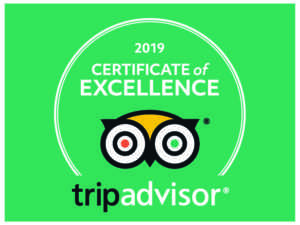 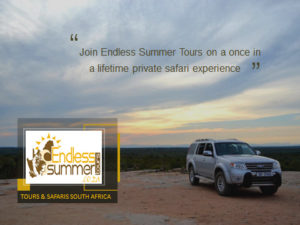